Game marketing requires a fluctuating plan that is highly dependent upon your title and its audience. While traditional marketing strategies can often lead a game into moderate success, gamers do not always respond to standard tactics. However, there are 3 proven strategies to game marketing that can be applied to both indie games and large releases. These three strategies have each been shown to work with the release of several successful titles to prove their viability.

If you have the budget to push a paid promotion campaign, there is almost no reason not to do it. These tend to be large campaigns that push promotional materials through partnerships, web advertising, and commercials at a large scale. Paid promotions falls under the traditional umbrella of marketing, and is often seen in the release of large campaigns from AAA developers and publishers.

Call of Duty, World of Warcraft, and many other massively popular titles can be seen relying on paid promotions for their advertising tactics. While paid promotion campaigns in game marketing do have a large reach, their lack in focus can result in mixed data when applied to smaller releases. 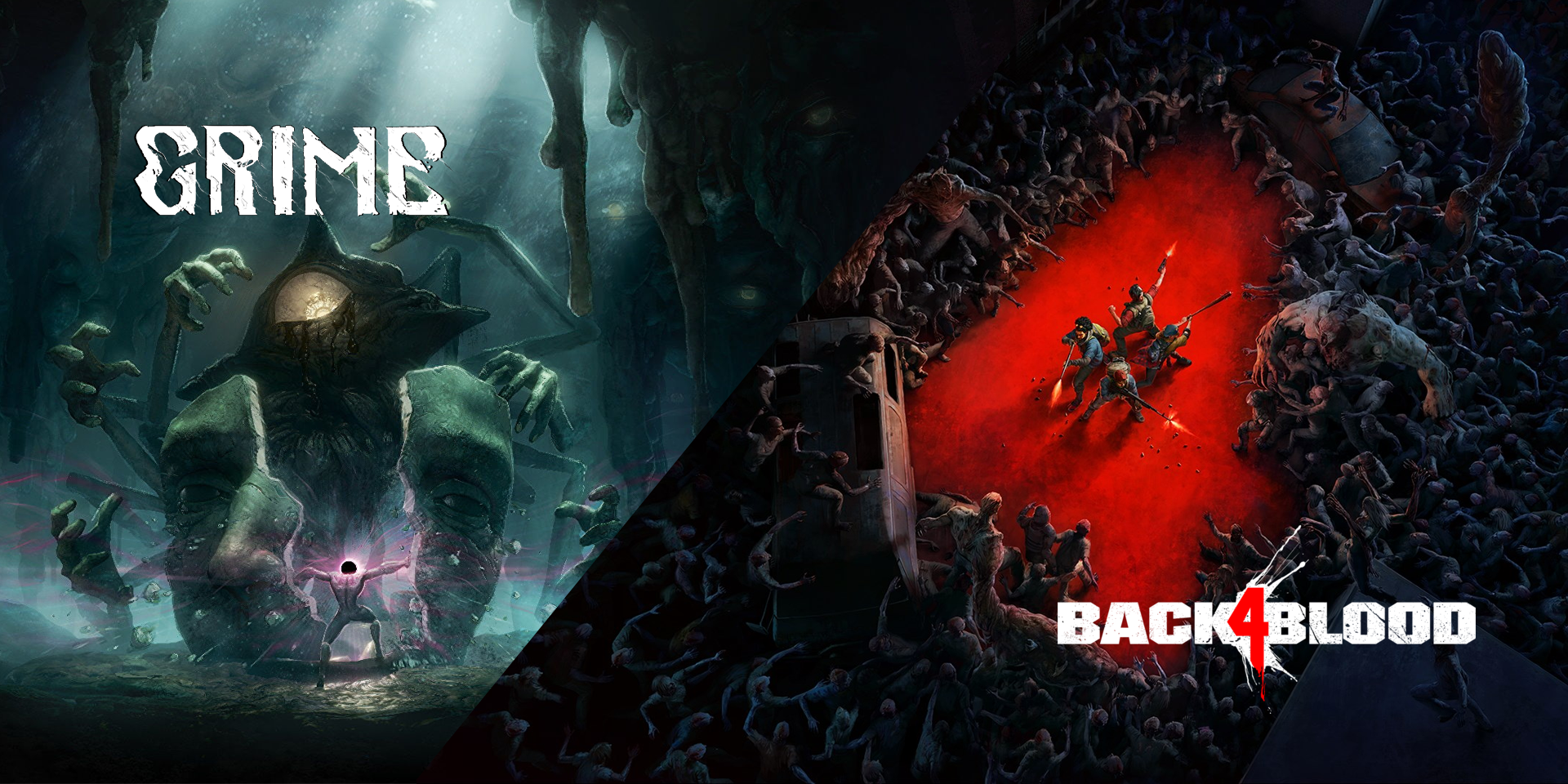 If your game was crafted from community engagement and funding, then organic community focused game marketing strategies will be key. Kickstarter campaigns are a great place to help community members become invested, and organic growth is almost guaranteed if the title exhibits high quality content.

Crafting your marketing campaign around organic communities is a useful tactic with games like League of Legends, CS:GO , and Rust. With the community already invested, marketing tactics from their organic word of mouth become a successful focus area in game marketing.

With Twitch, YouTube, and Facebook Gaming all growing in popularity, influencer campaigns are growing alongside them. Creating a partnership with influencers and leveraging their communities can help games big and small jumpstart their sales and share of voice. Finding influencers is key, but platforms like Lurkit make crafting an influencer based campaign easier than ever before.

With Lurkit’s tools, features, and connections developers from AAA and indie studios can find the perfect influencer match to promote their titles. There are several Case Studies available which showcase Lurkit’s ability to directly affect game marketing strategies, and with more companies signing up every week the impact of influencer focused marketing is a proven successful effort.

3 Debuffs You Need To Fix In Your Influencer Marketing

With too many debuffs in your influencer marketing strategy, you will start to see a decline in analytic performance and a rush of issues going...

Game promotion can be a wild journey, but this guide can help you get started with creating a winning marketing strategy that hypes your new title.