Game Publishing: Why You Must Research Your Game’s Target Audience Before You Launch

With your game soon to be published, it's time to consider your audience and who would be most likely to purchase your title. Researching your audience prior to launch can help boost your chances of marketing success.

You have done it, your game is finished and it’s ready to be released to the world. However, before launching your title, it’s wise for you to also invest in a marketing plan. This will, most likely, be a lot of time and money invested in your marketing plan because it’s crucial that your game reaches the right audience. With trailers, press kits, outreach, influencer marketing, and other endeavors on your plan the first step is to ensure that you are aiming for the right target audience.

Time well spent when you know your target audience

Marketing any game is a time-consuming process but it all begins with the outline of your game’s target audience. Before launching the title, take the time to make an educated guess about what kinds of gamers will indulge in your title. Starting here, you can choose where to spend your time and money most effectively.

For example, if your audience is known to be shooter fans then you will need to go to where shooter fans discuss games. If your audience is on Reddit, Facebook, or Twitter then that is where you should begin your market research. Be sure not to create too much of a hyper-target, as the difference between all shooters and WWII shooters is enough to cost your marketing campaign a chunk of its budget. 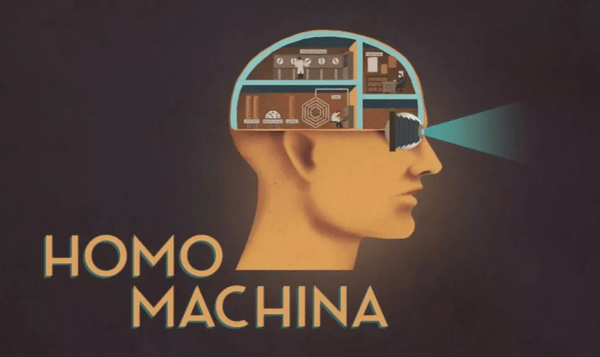 The goal would be to create a data-driven approach and measure the audience of your game through lookalike selection. In other words, find an audience that likes a product similar enough to yours that they could turn into your ideal customer.

This formula is known as the Lookalike Target Audience Research Method and it’s commonly used by multiple industry veterans. In most cases, you have already begun looking at your marketing in this way but now you have the data needed to point your campaign at a designated target.

Sadly, it is almost impossible to find an empirical way to gauge a game’s audience prior to launch. All assumptions are, by default, assumptions but basing your ideas on competitor data can create a best guess scenario for your future audience. With a good idea of who is interested in your product, you can begin the final stages of your game’s launch marketing strategy with clear guidelines.

But why does audience research matter?

Having a strong target audience can solve several initial problems for your campaign. It can outline a theoretical buyers' journey, show the typical outlets that your users are on, and help you gauge future releases based on your target audience's interest. Without a target audience in mind, you are stuck shooting in the dark. Making a defined target audience is the key to a successful marketing campaign. Everything revolves around your audience, and without them, you are left without a clear idea of where, when, how, and why they would want to play your game.

Odile Limpach, the co-founder of SpielFabrique and former managing director of Ubisoft Germany managing, provided a great observation to GamesIndustry.biz. She stated that "15 years ago you could do a game, publish it, and there were good chances that, if the game was good, you would be discovered. Now there's no chance you would be discovered just because you put a game somewhere. So it's not technical barriers, it's more the marketing and positioning side of it that is very high to overcome right now."

The goal of audience research is to restrain your feelings and intuition and instead rely on already available data and research to help guide your marketing efforts. You will most likely not have them defined down to the finest detail at the start, but this is a process that evolves and adapts over time with your marketing campaign. Nailing your target audience down is the best chance you have to boost your launch’s success and ensure that you reach the right users at the right time.

How to sell more games by running affiliate programs with streamers

Influencer marketing is a powerful tool for game developers looking to directly reach their audience. Find out how you can sell more games with...

Creating a gamified experience within your B2B and B2C communication can easily result in a higher reception rate of your target audience.

Influencer-generated content continues to show higher engagement than branded posts. Companies that learn to harness IGC can propel their game...