Find out how Battlestate Games utilize UGC to easily boost their Escape From Tarkov marketing efforts.

User Generated Content (UGC) has been intertwined with gaming since the very beginning. Even dating back to some old games, before the rise of social media, UGC still played a huge role in the success of games.

One of the best examples of this is the original Starcraft, which allowed users to create their own maps. This led to a ton of new game modes and variety in the game, an improvement to the base game as players created all-new competitive maps, and even the eventual rise to the MOBA genre.

Fast forward to now and the rise of social media and content platforms like YouTube and Twitch, just about every game sees some form of UGC and many businesses even work hand in hand with their users to capitalize on the content they create.

One of the best examples of this is Battlestate Games’ usage of UGC for Escape From Tarkov, where the company frequently creates viral marketing campaigns at little to no cost, just by promoting and encouraging UGC. Let’s take a look at just how they do it. 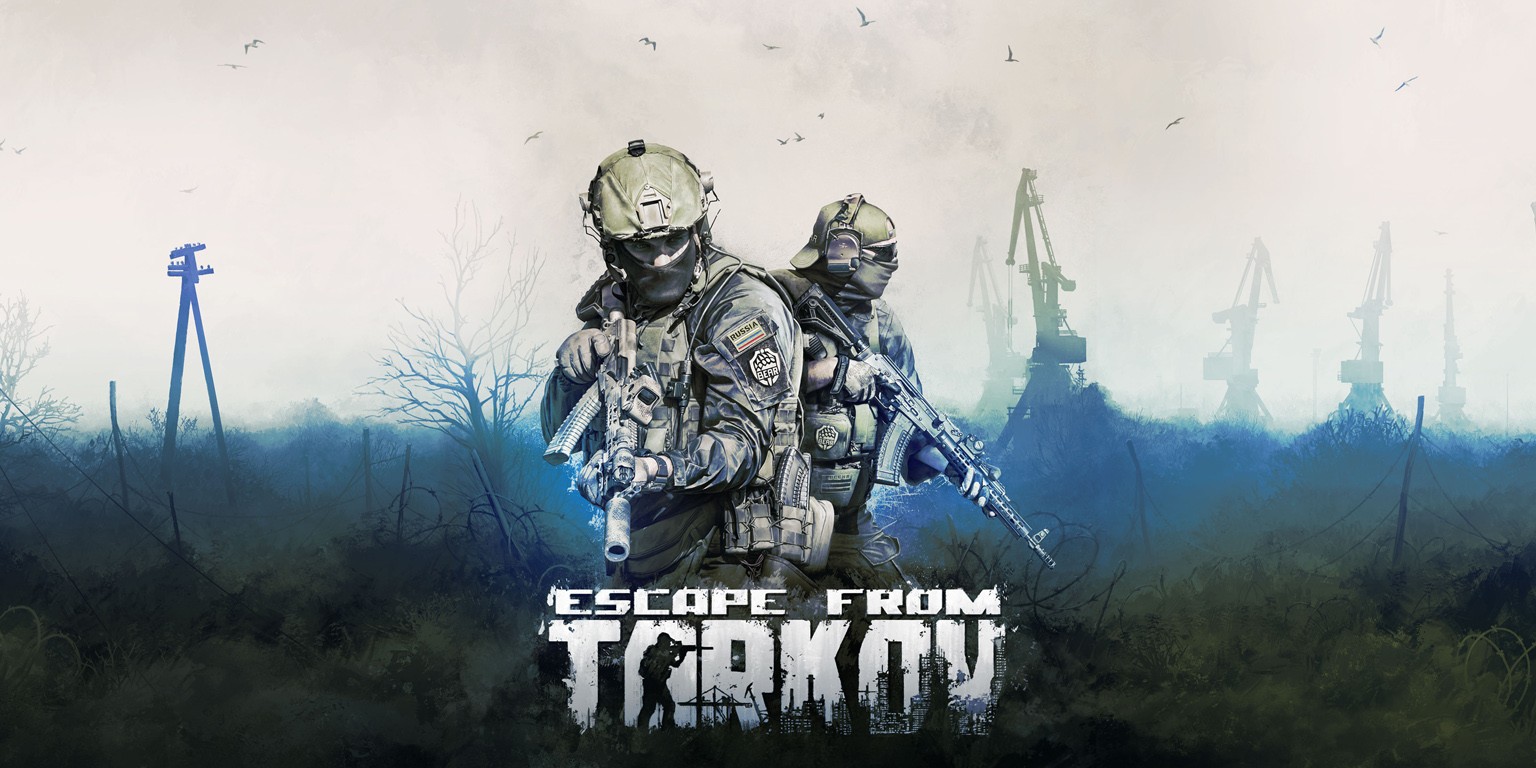 A large amount of Battlestate Games’ marketing is done through UGC, giving them effective and engaging content without having to spend much time or money to create it. This is only really possible due to the company's outlook on UGC from the get-go, as they always encouraged users to create content and then promoted it themselves, making UGC a win-win for both sides.

Since the game’s launch, user content has been a focus for Battlestate Games and they’ve now completely intertwined it with their marketing strategy. They do this in two key ways: hosting UGC-focused events and engaging with user content through social media.

Their biggest and most successful utilization of UGC is no doubt their content creator events, which they host multiple times a year, usually for a week every few months. What Battlestate Games do is very simple but quite frankly genius - they set up ‘Twitch drop’ events, meaning viewers gain in game items for watching streams and simply let the existing content creators get to work.

With free stuff being offered just for watching, each event always brings Escape From Tarkov to the top of Twitch, and the game gains hundreds of thousands of concurrent viewers for a week straight, no doubt resulting in billions of watch hours. The best part of this, from a budgetary point of view, is that they’re able to reach more engagement than they could dream of with any paid campaign and the only costs they face are working with Twitch to enable these events. 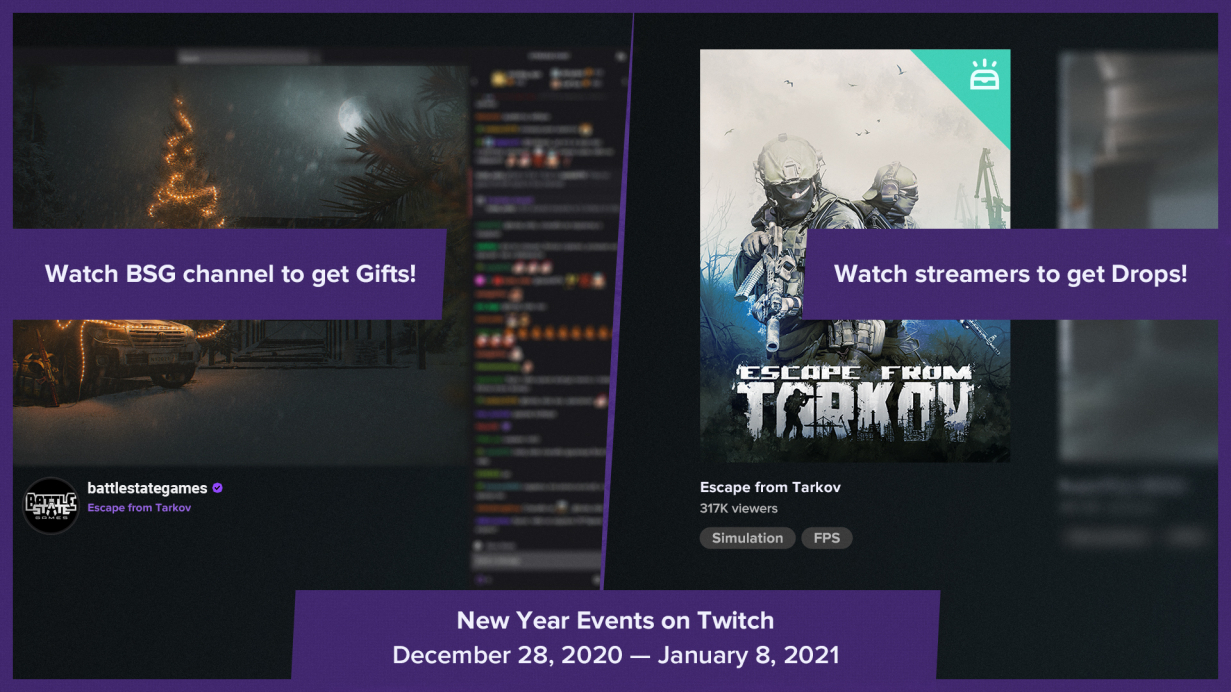 When it comes to the content creators, they are specifically chosen by Battlestate Games and it is actually a badge of honor to be picked. The creators don’t get paid, but they know that by having Twitch drops enabled on their channel their views will sky-rocket. It’s a win-win situation, with both parties gaining a ton of extra exposure which would be impossible without the other.

This is definitely one of the most effective ways that any gaming company uses UGC and it’s quite surprising that not many have followed suit with similar ideas. It does take some time to build a relationship with a fanbase and positively encourage creation of content, but once a company proves they value UGC and want to work with their fans, the sky’s the limit.

The other key way that Battlestate Games utilize user generated content is through social media. This way is fairly popular but still very effective and worth pointing out. 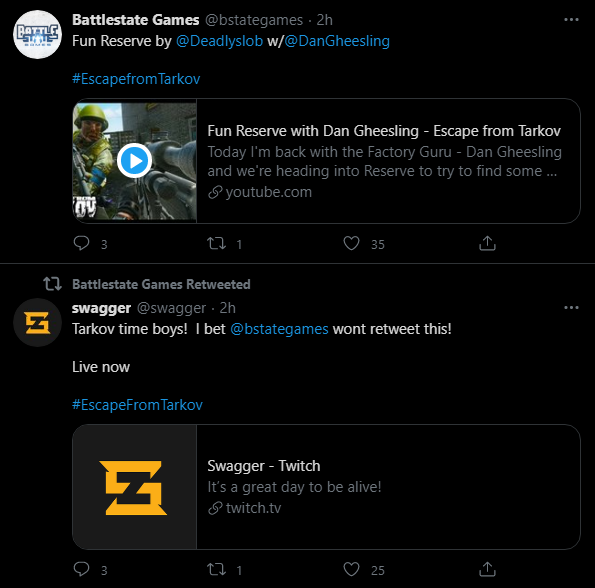 This ranges from things as simple as liking and sharing posts, to engaging with users and even highlighting some exciting content. From streamers to YouTubers, written content, and more, Battlestate Games make sure that their users feel that their content is appreciated.

By doing this, they create an interesting cycle of content that exponentially grows as a way of marketing and increases exposure for both the game and their fans. For example, if a user creates a YouTube video and shares it on social media, then Battlestate Games interact with it and share it on their social channels, a cycle is created.

That content creators fans are more aware of the company and the game, and may interact with them on social media, or even be motivated to get the game. Meanwhile, the content creator gains exposure from the developers, which can draw fans of the game to the creator, helping promote growth for their channels. From there, the creator gets bigger, posts another video on social media, it’s shared again, the creators fans look at the developers again, and so on.

Again, it’s another win-win situation in a cycle of growth that would have first been initiated and nurtured by Battlestate Games - after all, if the developers interact with a fan and their content, they’re much more likely to keep creating content for them than if they were ignored.

Overall, Battlestate Games really show the importance of focusing and nurturing UGC, and it’s shown in the overall success of the game. Escape From Tarkov is by far the most popular game in its fairly niche genre and has been thriving since first arriving on the scene.

With user generated content being essentially rewarded by the developers with exposure and interaction, many more users were attracted to the game and the player base flourished. They’ve continued their great strategy since and we’ll no doubt see Escape From Tarkov be the talk of the town whenever their next UGC event arrives, as it’ll no doubt be topping Twitch once again.

How Valheim is utilizing UGC to become the next viral game

Find out how Valheim is becoming the next big thing thanks to UGC.