Roblox has become a gaming titan, with its recent IPO revealing a market cap of around $38 million and all its growth can be attributed to UGC.

Released in 2006, Roblox has become the biggest online game platform and game creation system out there. Despite a slow start, it began to pick up steam in 2010 and has seen exponential growth since.

This cumulated in the platform finally arriving on the New York Stock Exchange on March 10, with the IPO officially marking Roblox as a titan of the gaming industry. The market value of the platform is now around $39 Billion, all thanks to user generated content, which is the essence of the platform. Let’s take a look at Roblox’s popularity and just how UGC paved the way for its success.

Roblox is an online platform and game creation system. Users can play and create a variety of games on the platform, which can be somewhat compared to Valve’s Garry’s Mod. On the platform, essentially anything is possible and players can easily jump to and from a variety of different genres.

The platform also features social elements, allowing users to connect, make friends, and play games together. For many users, it can be described as an ‘all-in-one’ entertainment package, which is completely free to play. All of these factors have been the driving forces behind the platform's success, which has found the majority of its market to be children and teens.

Overall, the platform has seen massive growth, with a 2020 report detailing some of its incredible numbers:

Despite being free to play, Roblox and its users are still able to earn money on any game created. Users are able to purchase a Roblox-specific currency with real money, then spend it in any game on just about anything. Every game can add whatever they want for users to spend their ‘Robux’ on, from cosmetics to game-altering items and everything in between.

This has created a user generated economy within Roblox, to a point where multi-million Dollar game companies exist solely on Roblox, creating Roblox-specific games that would put even Steam’s biggest hits to shame. Here’s how UGC works on Roblox and how it’s made the platform so successful. 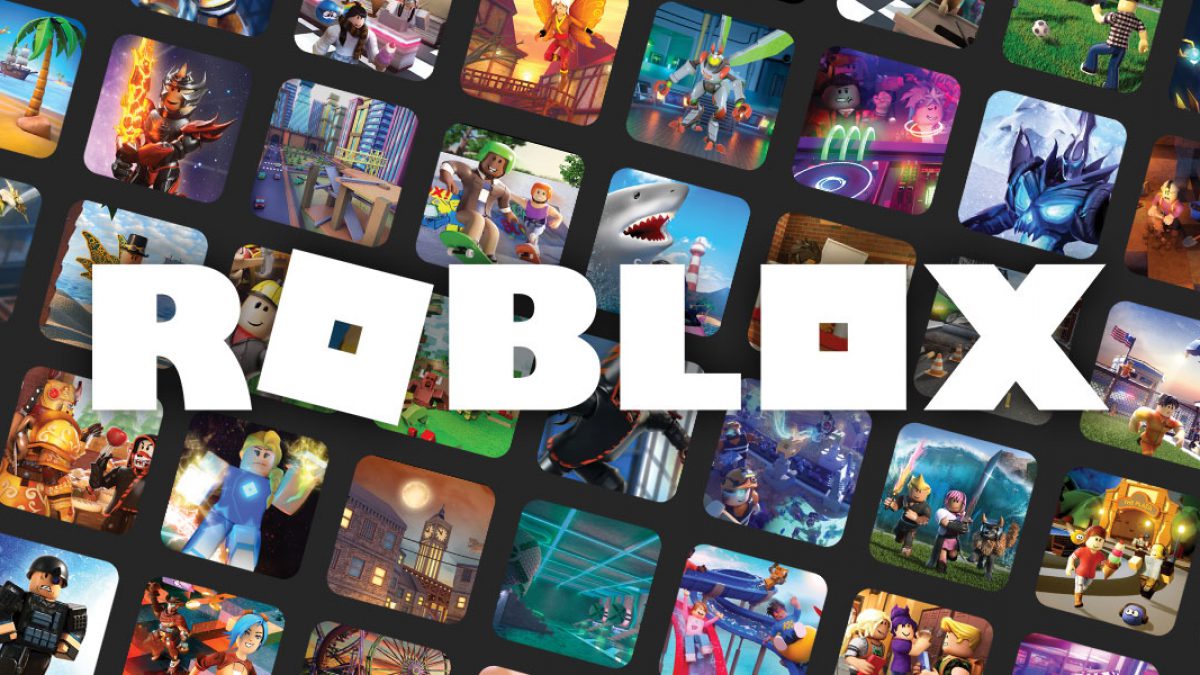 How UGC has impacted Roblox and its users

Since release, user generated content has been the driving force behind Roblox. The platform is all about UGC, with hundreds of millions of games, in-game content, art, and more being created by users for use on the platform since its release.

The ability to be rewarded for creating and publishing content created massive success for Roblox, as many users flocked to create games, some of those games were then successful, which drew in more users to both play those games and make their own games in hopes of becoming huge successes. This created a cycle of a constant influx of users, all wanting to either enjoy new games, create a hit, or even both, all while Roblox benefited from the money spent on microtransactions.

This cycle grew to a point where it was possible for whole indie dev companies to start up on Roblox, with its most played game evolving from a small operation to a studio of over 30 staff members, raking in over $16 million in revenue since 2017. The Roblox MMORPG, known as Adopt Me, is a pet collecting massively multiplayer online role-playing game. It has reportedly been played over 20 billion times on the platform, and averaged 500,000 concurrent players in Jan 2021 - more than the likes of Dota 2, PUBG, and GTA V!

That’s just one of many games on Roblox. There are a ton more available, which also rival even Steam titles. What started as a small website to play and create simple games has now become an incredibly valuable gaming business, all thanks to enabling and rewarding user generated content.

Roblox is a prime example to look at when judging the value of UGC and it goes to show every company should capitalize on it best they can. Of course, very few can be a platform like Roblox, but practically every gaming company is able to utilize user content in some way, be it sharing simple fan content on social media, adding user-themed content into the game, and much more.

Influencer marketing has proven to be very effective at reaching gamers and gen Z. Here's everything you need to know about content creator...

Covid’s impact on the gaming and video market

Just like any market, gaming and video content was impacted heavily by Covid. But exactly what kind of effect did it have?