Sea of Thieves is one of the most unique releases of the past few years, bringing gameplay that’s rarely been done before. The game is focused all around the high seas, with players controlling pirate ships in a large open-world action-adventure game.

Players can form groups to build ships and explore the ocean while interacting with other players. It’s somewhat similar to games like DayZ and Rust, with the focus being on giving players the tools to create their own adventure, or content.

This immediately makes it a prime game for the utilization of user generated content, as not only will the developers see the usual fan content like videos, art, etc. but also the majority of the gameplay itself is user content.

The games’ developers, Rare, had a great grasp on how they wanted to handle UGC going into Sea of Thieves’ launch and have since made the most of user content to help their game explode and secure a unique market corner of their own. Let’s take a look at just how they did it.

Sea of Thieves is a game that thrives on user content and due to the nature of the game has some advantages that other games may not. There are two main types of UGC when it comes to SoT, internal and external.

Internal content is content that is unique to the game and focused inside of the game. With Sea of Thieves being all about building pirate ships and exploring around, there are a ton of different types of internal UGC. One example is that players are able to build unique ships, then other players see them and builds can even be shared in-game. 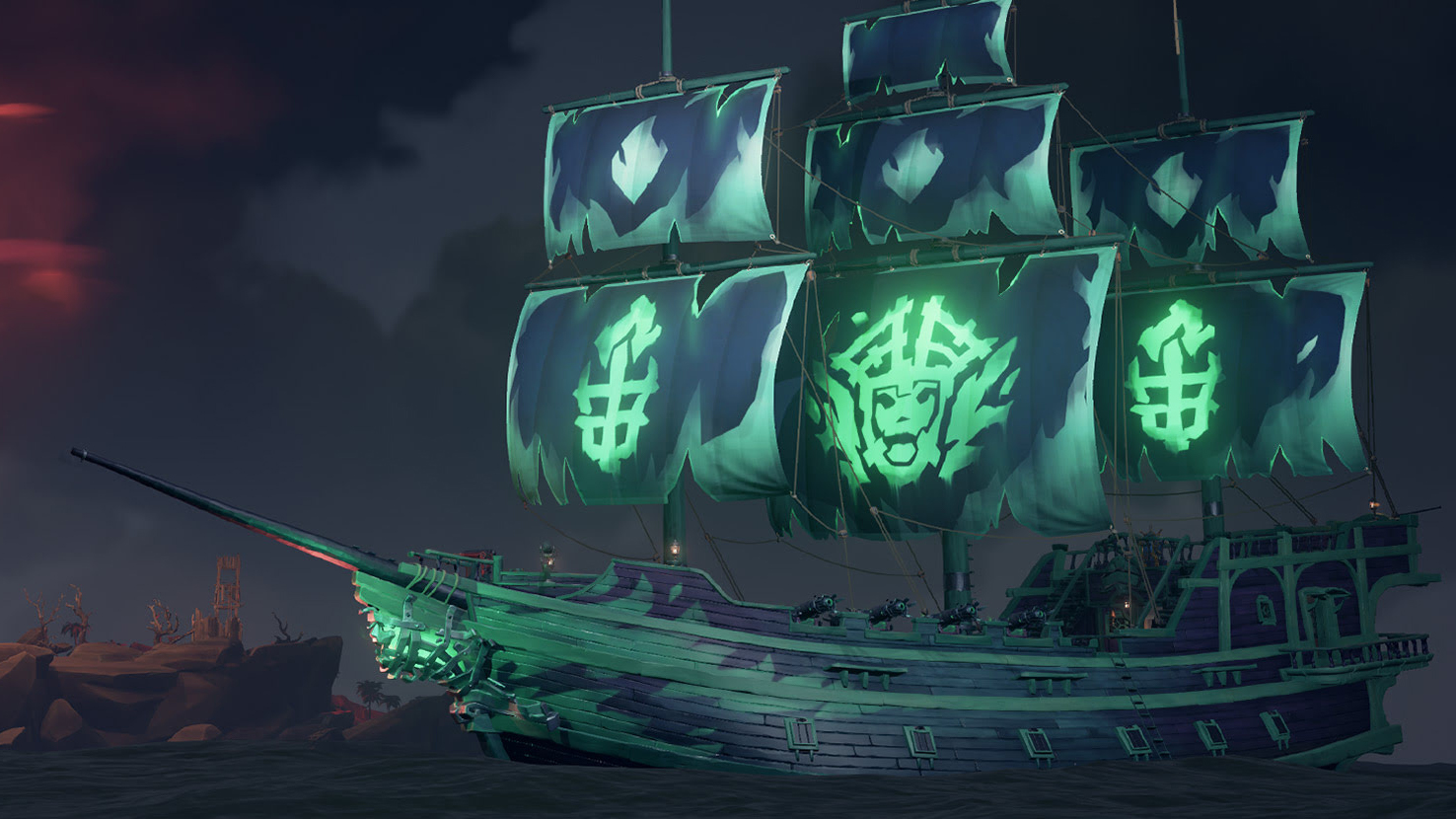 All of these forms of content provide a wide range of ways for Rare to up their marketing game and the company has done an amazing job at both encouraging and then utilizing UGC as they have carved out their own corner of the gaming market.

How Rare Have Encouraged and Utilized UGC

One of the best ways to actually have user generated content to use for marketing and generally getting a positive reputation for your game is to actively encourage users to create content.

Rare have done a great job of this, promoting and encouraging the creation of content from the very start of their game. This has come in multiple forms and some of their methods are quite unique.

The first way they have encouraged UGC is through simple influencer marketing. This has come in two ways, one, by hiring influencers to play their game. This is a fairly standard practice, but goes a long way as it lets creators know that their content is appreciated, as well as that they are also able to get something out of creating content.

The devs have also taken this a step further, giving benefits to many creators outside of paid ones by working with Twitch to create Sea of Thieves Twitch drops. Again, it’s somewhat common, but it works as a benefit for both parties: Twitch viewers are rewarded with random items for watching streams on Twitch, which draws in more viewers to individual streamers, as well as the game as a whole. It’s great for boosting the popularity of both the game and streamers, making it a win-win event for all parties.

However, their most unique way of encouraging is through the ‘Sea of Thieves Creator Crew.’ This is a special group within the SoT community to which content creators can sign up to gain a variety of benefits. Some of these benefits include, advice, tutorials, special in-game challenges to help with audience interaction, asset packs, and even a chance to appear on official Sea of Thieves channels.

All this is incredibly important and a massive benefit to creators, especially new ones looking to start out. It makes creating content for Sea of Thieves easier and there are even a variety of big benefits to help keep creators motivated as they work to become bigger and hopefully earn rewards. This is again something that is a massive win-win for both parties, as creators are supported while creating content and any content created about Sea of Thieves goes to benefit the game and increase the popularity of it. 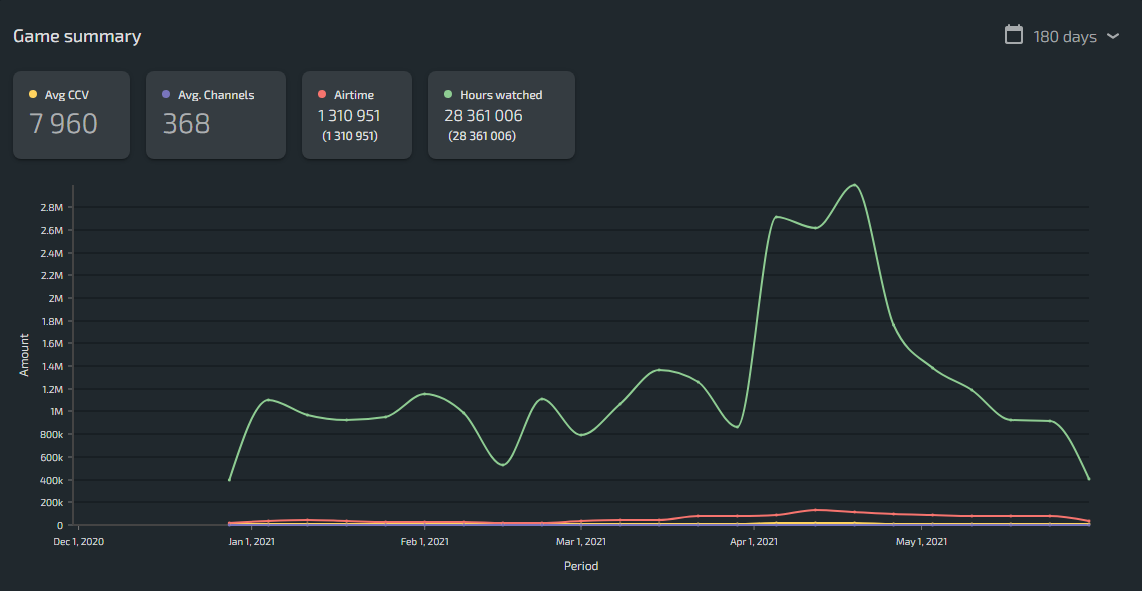 Rare have also encouraged and utilized other forms of UGC, outside of streamers and YouTubers. Their social media is plastered with user content and they do a great job of highlighting and interacting with things like fan art, player comments and pictures, as well as memes.

They’ve even taken social media interaction a step further, posting puzzles on their Twitter page, encouraging viewers to solve them, then highlighting whoever manages to get the correct answer first. This is usually in the form of finding specific notes or areas in-game, but provides another great layer of interaction and once again encourages users to create content, even if it’s something as small as an image reply to a tweet.

It’s very easy to see that the developers have put a massive focus on user generated content and have intertwined it with multiple aspects of their game, as well as their marketing and social media strategies. All this has gone a very long way to increasing their popularity and user base, and it’s clear to see how well it has worked, considering the success of the game.

Find out how Rocket League has thrived in the gaming world thanks to user generated content!