The Auto Battler craze was an interesting trend in gaming history. At the start of 2019, a Dota 2 mod called Dota Auto Chess was released and became an almost instant hit. This new type of game was based on a mixture of mahjong and chess, although it featured classic gaming-themed elements like AI battles, items, gold, and more.

Its popularity came from the simplicity of the game, as well as the high skill ceiling and overall uniqueness. Just months after Dota Auto Chess first released, huge companies like Valve, Riot, and Blizzard had all announced their own spin-offs of the game, eventually leading to the releases of Dota Underlords, Teamfight Tactics, and Hearthstone Battlegrounds.

Dota Auto Chess quickly became a viral title and with so many spin-offs on the way, a whole new genre known as Auto Battler was created. 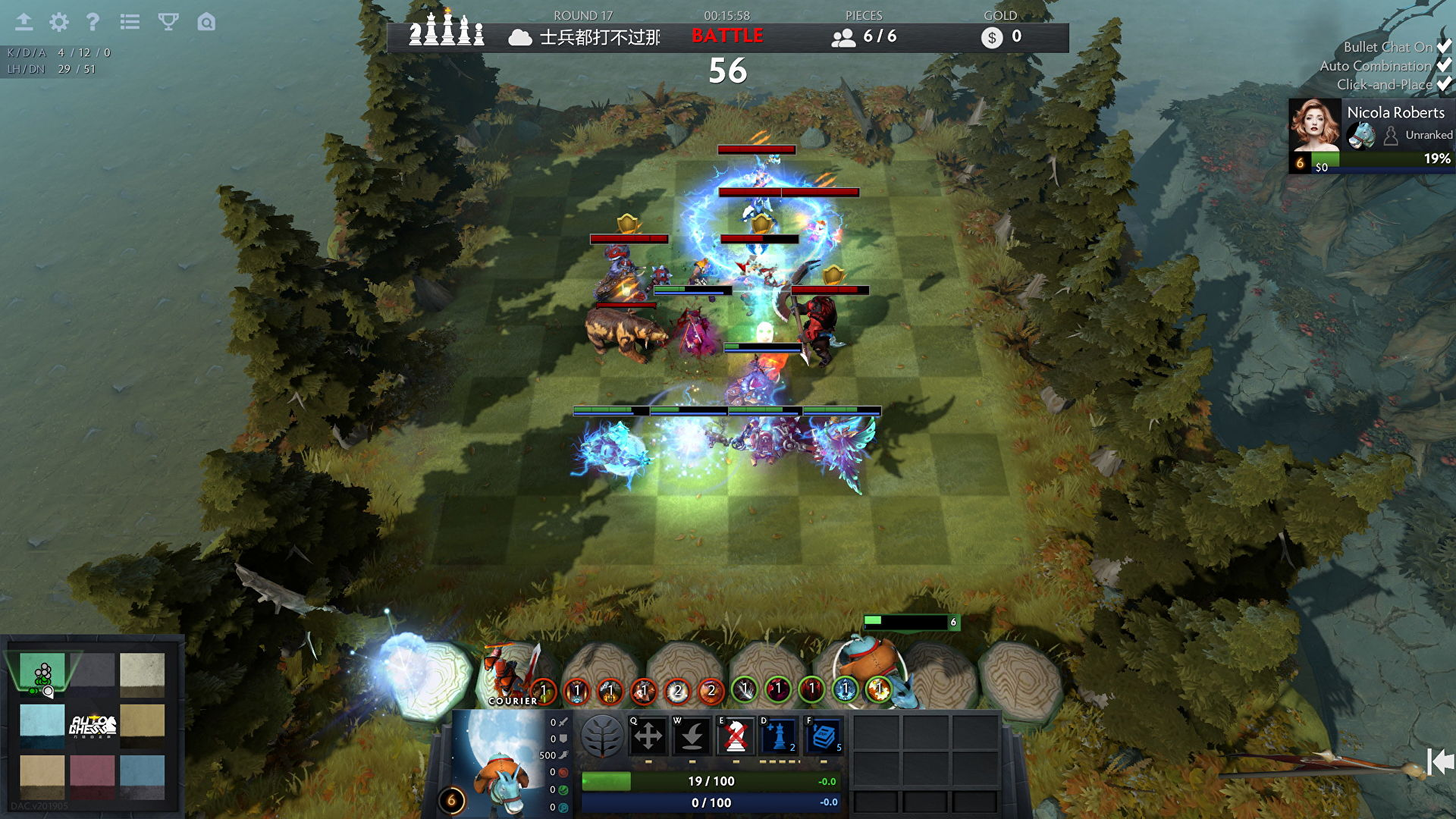 However, since the Auto Battler glory days in 2019, the genre has largely died down. In fact, you’ll hardly find any players on the original game mode anymore and Dota Underlords last received an update in November 2020.

Just one game made it out of the Auto Battler frenzy as a huge success: Teamfight Tactics. While there were key differences in gameplay that could have been the make and break between TFT and its rivals, one of the biggest reasons for Riot’s Auto Battler's success was their use of user generated content.

With the Auto Battler genre becoming viral almost overnight, one of the biggest weaknesses of every game was a lack of outside content and developer support. The original game had come from a fan-made mod in Dota 2, so there wasn’t much of a team behind that, meanwhile all the popular spin-offs were being rushed out with a key focus for each company to be first.

This meant there was a massive gap in the market when it came to user generated content and this applied to content in just about every form. At first, there were almost no guides, lacking information, no videos, and definitely no casual content like memes or fan art. The best fans of the game could really do is just watch Twitch streamers play the game and soak up whatever content they could get there.

Riot Games clearly saw this as an issue and immediately began working with content creators to set up different forms of ugc and made sure to engage with the public once their title was first announced.

Even before the game was fully released and all we had was a logo and Teamfight Tactics’ cute penguin mascot, it was easy to see how much community engagement had already been leveraged, with creators engaging in the hype and TFT’s official pages starting to fill up with fan content in between all the news. Let’s take a look at how Riot made all this and more happen with user generated content.

Riot Games made great use of user generated content with Teamfight Tactics, and, in a rather unique case, the most important aspect was the way that they enabled and encouraged content to be created.

As previously mentioned, the Auto Battler genre didn’t have much content around it at first. But, this was one of the first steps Teamfight Tactics took towards being the biggest Auto Battler out there. All types of content was encouraged by Riot Games, both directly in the form of hiring influencers and creators to stream and produce video content, as well as indirectly by highlighting ugc on their social media pages.

In fact, when Teamfight Tactics launched it was all the rage on platforms like Twitch and YouTube. All sorts of creators flocked to the game, with some of the biggest names leading the pack, thanks to Riot taking a special interest and investing funds into promoting user created content. The best part of this was also the range of creators - there were, of course, a lot of Auto Battle specialists involved, but there were also ‘casual’ creators, big names from other genres, and more. 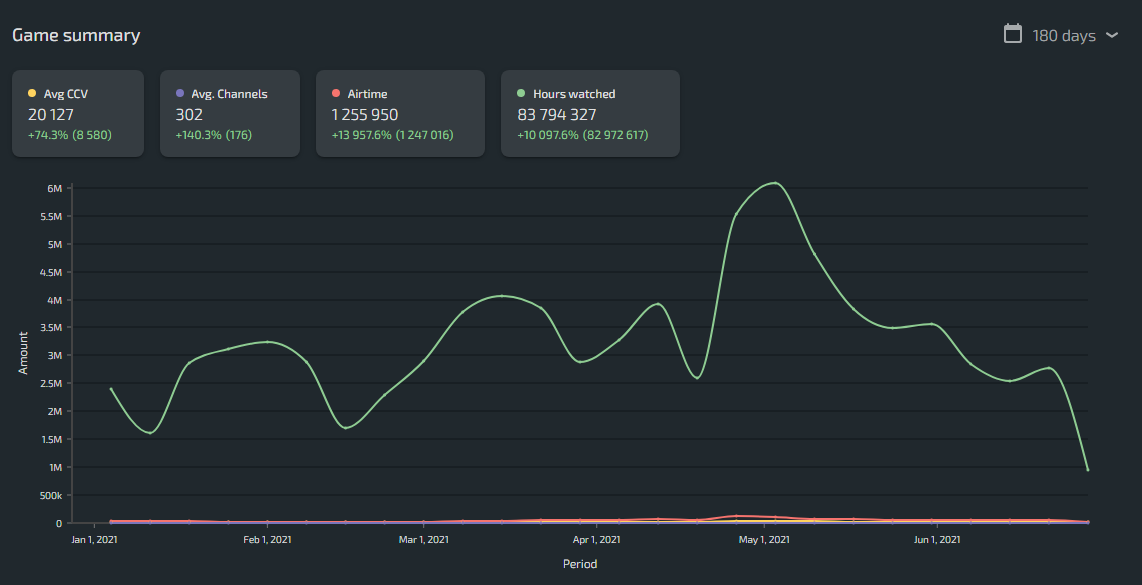 Teamfight Tactics has continued to see success in 2021 (via Lurkit)

This meant that Riot had facilitated an environment for TFT where just about every type of creator was welcome and seeing big creators of all types succeed with Teamfight Tactics showed to smaller creators that there was a market for everybody in the game. As such, there was not only a wave of huge creators being directly influenced by Riot to create content, but also a ton of smaller channels establishing a more grassroots type of user generated content surrounding Teamfight Tactics.

Something as simple as liking one Instagram post or sharing a Tweet can actually have a huge impact on both ugc and the popularity of a game. For a lot of players, ugc is actually a hobby, be it creating fan art, cosplaying, making memes, or anything else, for the majority of fans of a game it isn't their job.

This is why it feels great to be rewarded, or appreciated, for it. Engaging with ugc posts on social media makes fans feel that the developers care about their content and will likely encourage them to create more. On the flip side, sharing content is also a great way for a game to gain essentially free marketing content - having a cool fan art Tweet on your Twitter page looks better than a bunch of news posts or comments. Riot Games did a great job utilizing this and you’ll find a ton of ugc on their social media platforms, which no doubt played a big role in leading TFT to success.