How to earn that bread on Steam

Game production is an expensive endeavor. Hundreds of not thousands of hours go into the creation of a title before it is released to players. After all of that work, the last thing a developer wants to see is a lack in profits and sales. So here are some quick tips to earning that bread on Steam and making a profit off of your hard work.

When designing your campaign, it is important to set up specific analytic tracking tools in place. From the point of launch until the completion of the campaign developers need to be aware of how content is performing. Without this awareness, games lose the potential to capitalize on trends of make adjustments throughout the campaign’s execution.

The worst thing a new game could do is wait until the last minute before revealing anything about the title. While this strategy could work for some major titles that are easily recognizable, vague and exclusive campaign design could dissuade fans from committing to a new release. Early and frequent teasers are a great way to ensure that your new Steam launch is jumpstarted right at the start. 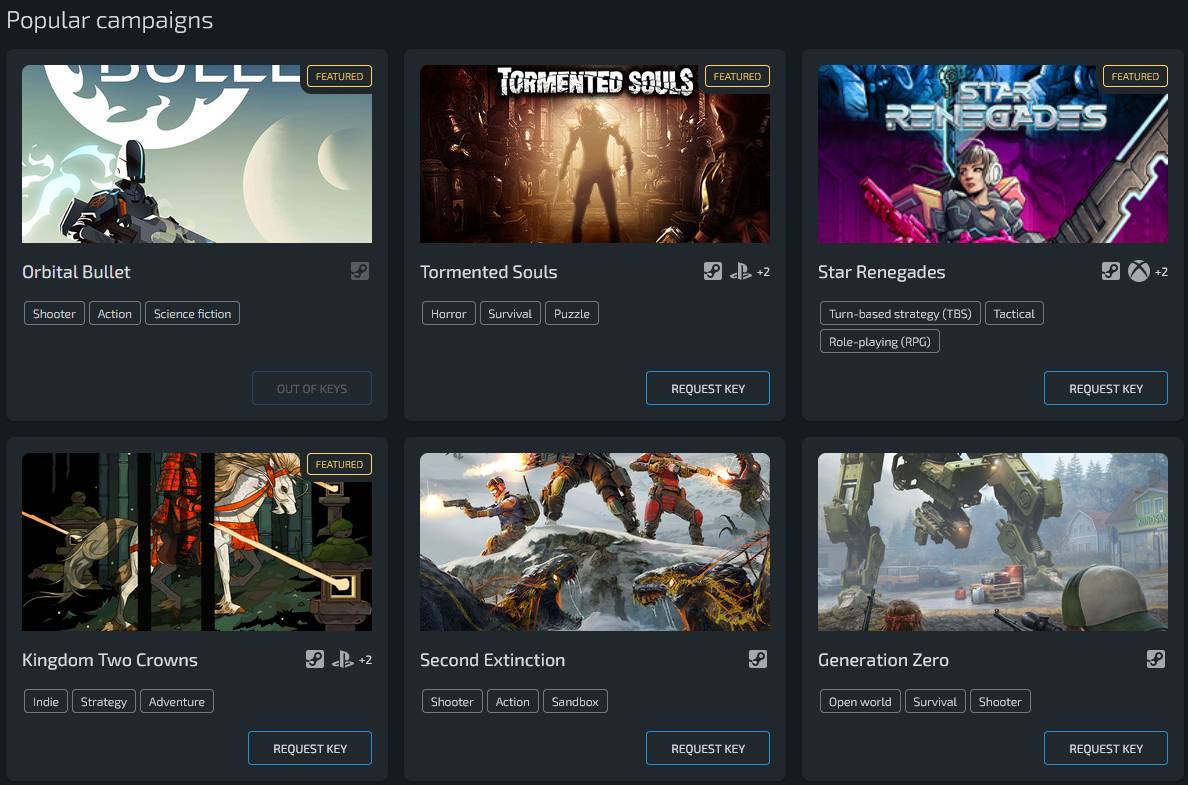 Steam Curators, influencers, and content creators across the web want to interact with your title. It is important that new developers and publishers share and distribute their title and news to a wide audience. Using multiple channels and connections is a great way to earn that bread and gain community leverage for new and growing titles.

Invite influencers to explore your title before it launches. While betas are common, making them exclusive to only certain content creators can open up the gate for a larger excitement bubble and a burst of feedback from viewers. Wider communities, more dramatic critics, and other factors can prepare a game for an Early Access launch or grow your community early for your eventual steam distribution strategy.

Lurkit’s ecosystem is designed to give developers and publishers the data and tools they need to launch and promote a title. Marketing with Lurkit can take out the leg work of finding content creators and influencers, and our analytic tools are designed to help monitor a game’s share of voice across multiple channels.

Lurkit offers tools that can help launch titles of all sizes. Backed by powerful analytic harvesting features, the Lurkit platform has quickly become an ecosystem designed to promote your game. Execute your next influencer campaign and curate your customer journey with us here!

Find out how Gartic Phone is becoming the next hit party game thanks to ugc!

Turn Your Customer Journey Into An Epic Quest

To ensure the success of a game’s customer journey, developers should make the conversion path as brief and streamlined as possible.