Size Matters with Influencers, but not in the way you think

Over the last few years categories to sort different influencers have grown and not all are considered equal.

Over the last few years categories to sort different influencers have grown. Micro, macro, mega, and many other terms are used to describe influencers and evaluate their sway on a community. Many factors go into these designations, but it is not always clear where an influencer should be placed within a marketing campaign. While finding an influencer of the right size will help your marketing efforts succeed, there are several factors that must be considered before the final selection is made. 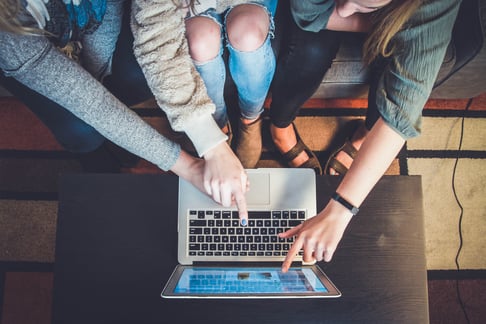 Followers, CCV, and other analytics

Many marketing professionals base their decision off of pure numbers. Follower count, CCV, growth metrics and other analytics serve as a basis for a sponsorship decision. While these numbers do play a key role in candiency, they should not be the final deciding factor. Community reach, connections, and viral potential are equally as important and these trends do not appear in metric data. Rather, a marketing professional  should look towards trend history and titles the influencer specializes in to see the viral potential that your release could have on their content creation career and your marketing endeavor.

Small dogs bark the most. This idea follows into the influencer realm as small influencers will often promote often and loudly. This share of voice control is something that only smaller influencers can control rapidly as larger content creators must shift entire projects when tuning their voice. Once an influencer grows beyond a certain threshold, fans naturally start looking for second opinions where smaller influencers hold a more dominant control over the ideas of their viewers. This power that can generate from  share of voice endeavors can be amplified louder by an army of small influencers, or small dogs, compared to a single large influencer base. Networking is a power in itself, and size of network is not always shown in the metrics of a user. 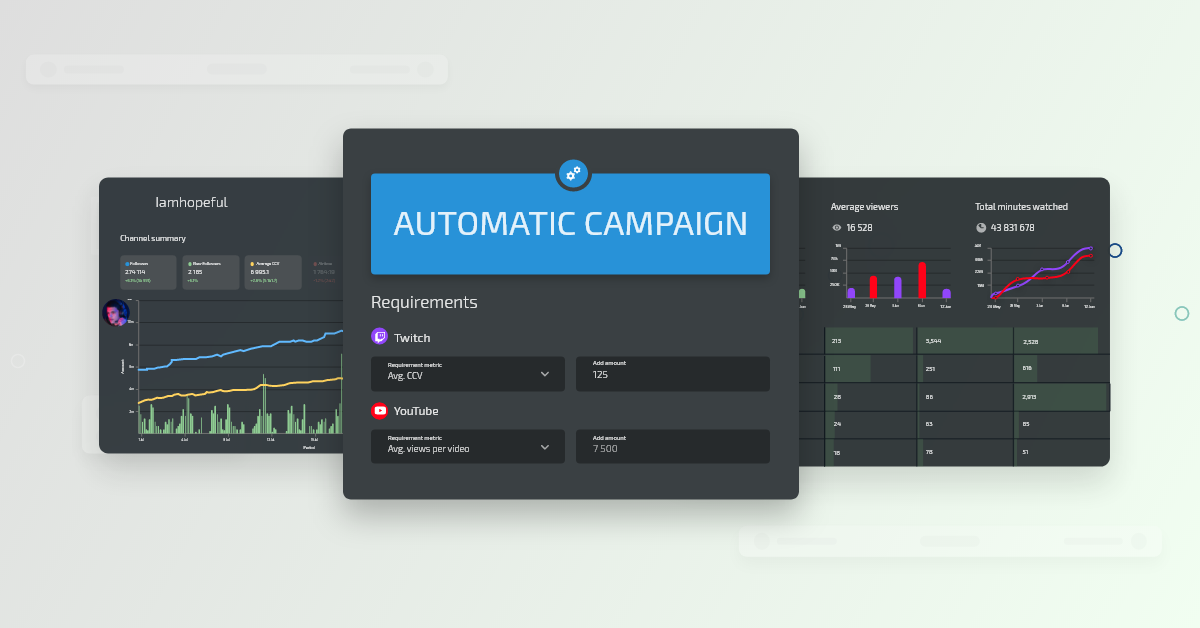 Finding influencers can be a tough journey, but platforms like Lurkit make it a much simpler process. Reference a content creator’s game record first, then apply your campaign expectations to their growth trend. These factors should be considered before the current size of the influencer weighs into any decisions. Trending users often start small, and a million drops can eventually fill the same bucket or cover a wider range of audiences.

Turn Your Customer Journey Into An Epic Quest

To ensure the success of a game’s customer journey, developers should make the conversion path as brief and streamlined as possible.

From paid advertising to organic growth, promotion takes time and effort but there are several basics that can get you started promoting your title!

Expectations become even more important when dealing with an organic based creator marketing campaign.