Splitgate launched into a massively successful beta period, and several factors allowed them to rise, fall, and proceed into a vast and unknown future.

Looking at the success of other titles can help developers learn the best and worst ways to launch their games. While several learning opportunities can be found in mistakes, surprise success also shares a unique option for developers to investigate. Splitgate launched into a massively successful beta period, and several factors allowed them to rise, fall, and proceed into a vast and unknown future.

In the gaming industry, copying mechanics is not a new idea. PUBG sparked a swarm of battle royale copycats, and iconic Call of Duty missions have seen countless spin offs since the game’s conception. The reason that copying a core mechanic is viable revolves around the nostalgia associated with the source material. For Splitgate, this was the blend between Portal dynamics and Halo-based multiplayer designs. Samples varying level and mission designs put players in a different world of online multiplayer action.

This core idea easily sparked a nostalgia burst that quickly went viral. Aside from the streamlined gameplay, server crowding and console access pushed this title to the mainstream audience. To further this connection, the game advertised itself as “Halo meets Portal” which drew in the target audience and cut through the noise of modern game advertising.

Originally, the developers of Splitgate projected a linear growth model for their title’s release. However, this is not what happened and the game’s servers got so populated that Splitgate was taken offline. Players found long queue times but the developers saw over 12 million downloads in the beta launch alone. This funneled in millions in funding that are now going towards the game’s continued growth.

In a now fully stable state, the game is bringing in revenue through in-game purchases and seasonal passes. However, the popularity of the title earned the developers the attention of several investors. These investors have pushed millions more into the title creating a funding frenzy that is reinventing the business model and design of Splitgate. 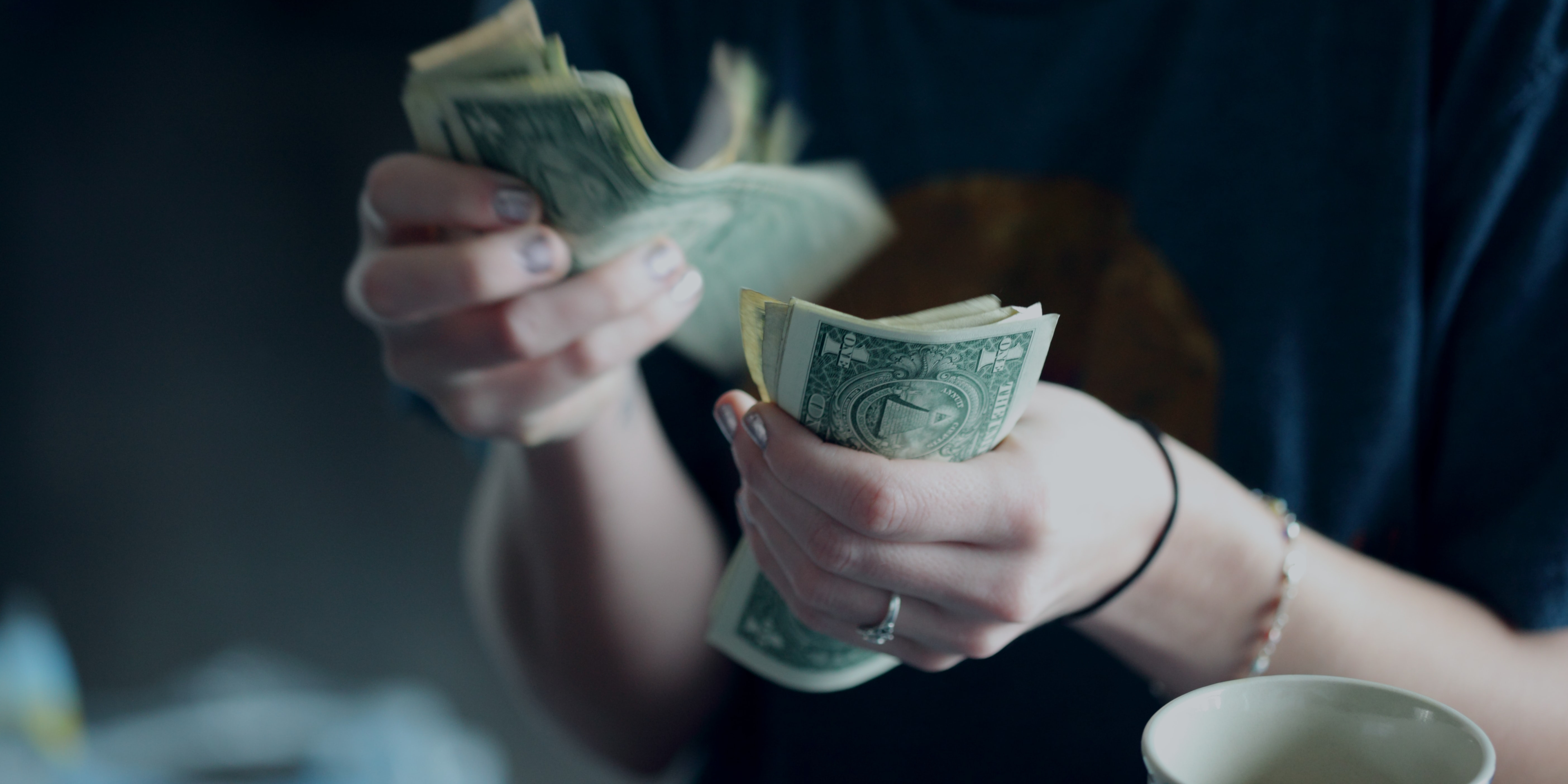 Despite waning popularity, Splitgate now has the option to expand its development team and push the title into new designs. The developers have stated that they are rethinking the Splitgate 1.0 launch, and with a new perspective the future of the game is unknown. While it will, most likely, retain its free-to-play model the title’s success works as a amazing case study of the power found in a viral release possibility.

Where Splitgate did not originally predict their surge in popularity, data analysis tools can give other development teams an extra edge. Lurkit offers great tools to launch your next title and put it in the right perspective when entering the gaming market. Similar to the unprecedented attention of Splitgate, games made with the right perspective can surge and grow past any developers expectations.

Lurkit offers tools that can help launch titles of all sizes. Backed by powerful analytic harvesting features, the Lurkit platform has quickly become an ecosystem designed to promote your game. Execute your next influencer campaign and curate your customer journey with us here!

Steam vs Epic Games Store - Where should you publish your game?

Looking for the perfect platform to publish your game? Currently, it's a battle between Steam and Epic Games - here's everything you need to know.

How to make your game attractive to influencers

Getting influencers to play your game can be the difference between success and failure. Here's how you can attract content creators to your game.