What Traits To Look For In A Gaming Influencer

With a new year, it is time to refocus your influencer targeting and gear up for a new chapter in your game marketing promotions.

Gaming marketing and PR teams go through multiple waves of review when evaluating what influencer would be the right pick for their campaigns. Like specialized classes in an RPG, some weapons are better suited to particular character builds. For example, an archer might not get good use out of a longsword, but the paladin would be more than capable of destroying bosses with the exact same weapon. Similarly, selecting the right influencer for your campaign is an essential step for any marketer, and certain traits can help narrow down which influencers will be a better fit for your campaign’s build.

Who is an influencer?

Influencers are powerful public figures who can sway the opinion of thousands of gamers at a moment's notice. Working with influencers can boost a campaign's returns and push the visibility of your game to new levels. “But who is an influencer that can benefit my campaign” you may ask. Simply put, an influencer is a content creator who devotes hours of research and preparation into their chosen niche with Twitch and YouTube being two of the biggest platforms. Like an archer wielding a longbow, finding an influencer with the right audience can immediately increase your campaign’s effectiveness. 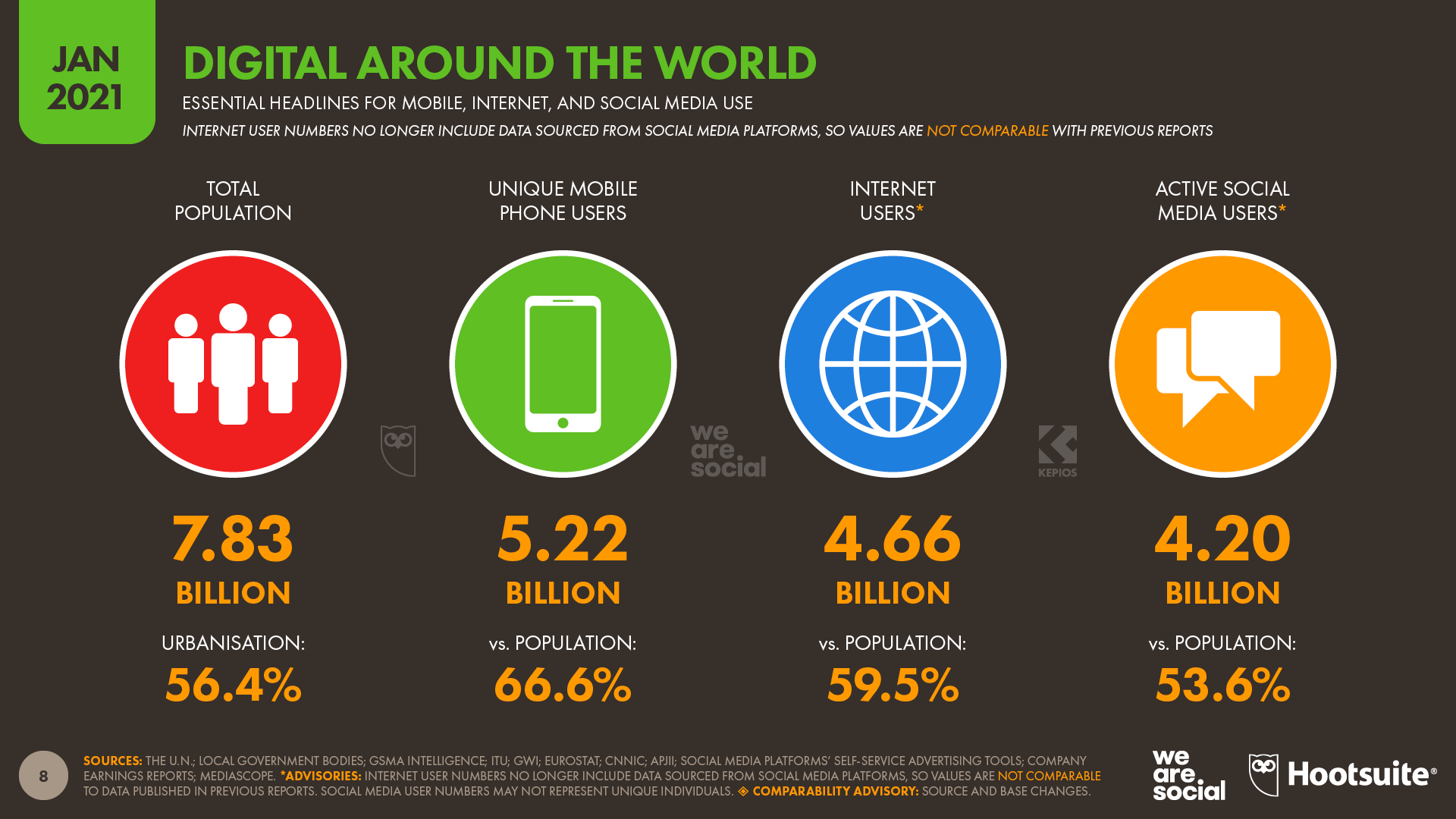 The number of influencers continues to grow from year to year. At the beginning of 2021, there were 4.2 billion users on social media worldwide. This is a substantial increase from the 290 million recorded in 2020. This surge in social media use has sparked a unique marketing opportunity as influencers rise to the top of each social media channel. Influencer marketing was expected to grow over $13.8 billion last year alone, and it boasts a higher return and engagement rate than traditional marketing campaigns can offer.

With their online presence forefront, influencers are key when marketing your game to your audience. Their personality, reach, and preset reputation can help grow a lesser-known title into an instant success. Fall Guys, Splitgate, and many other titles have capitalized on influencer marketing for their launch. Due to this, the games quickly became more than just another release throughout the year.

What Traits To Look For?

When evaluating your influencer selection, personality, energy, tonality, and motivation are crucial factors and traits. However, the strength of an influencer relies on their performance among niche communities. Influencers who play a similar game to your title, invest considerable time into researching your lore, or are fans of your game’s genre can quickly become key in your marketing campaigns. 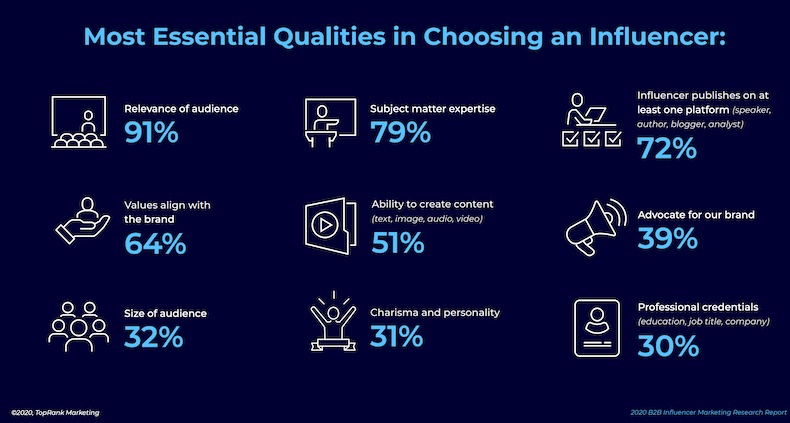 Influencers are genuinely relatable and authentic to their audience, and this shining personality and reputation is vital. In particular, for game marketing, influencers act as a more interactive and personal connection for fans. A study by Bazaarvoice found that more than half of their surveyed audiences feel that influencer-sponsored content misrepresents the product or game. However, Twitch users had a different perspective with 80% of users being open to brand sponsoring gamer influencers.

By targeting influencers that specialize in your target game genre, you can market directly to the players. To fully take advantage of the game influencer marketing, research platforms like Lurkit offer the tools needed to find the right influencers for your title.

Why does it matter?

Understanding the different types of gaming influencers and the benefits they provide can help you pick a creator of the perfect size to hype your...