Why Nintendo’s Mario Maker is the perfect UGC marketing tool

Find out why Mario Maker is the perfect UGC tool.

If it’s possible to create, in-game user generated content is one of the best tools a game can have. Giving users the possibility and enabling them to create content is a massive boon to any game. We’ve already seen it be a huge success, with user created mods from games like Starcraft and Warcraft spiraling all the way to becoming ginormous games themselves, like League of Legends and Dota 2.

UGC extends the life of a game far beyond what the developers could ever realistically do and allows for content which may be ‘incorrect’ from a development point of view to be created and enjoyed. For example, a level in Valve’s Portal game without actually using any portals - this makes no sense and would be a bit too confusing to add to the base game, but adds a perfect bit of enjoyment as a UGC addon.

This is where Mario Maker comes in, it capitalizes on this very need and fills a void Mario fans have had for a long time, custom levels, which in turn can be leveraged as an amazing marketing tool.

For those unfamiliar with Mario Maker, the game title is actually very self-explanatory - it’s a Mario game where you make the levels.

The game is a very simple concept and something fans of the series would have been dying for prior to its release. Sure, Mario is a great game, but you know what’s better? Playing on some random player’s insanely hard level where one wrong pixel movement kills you. 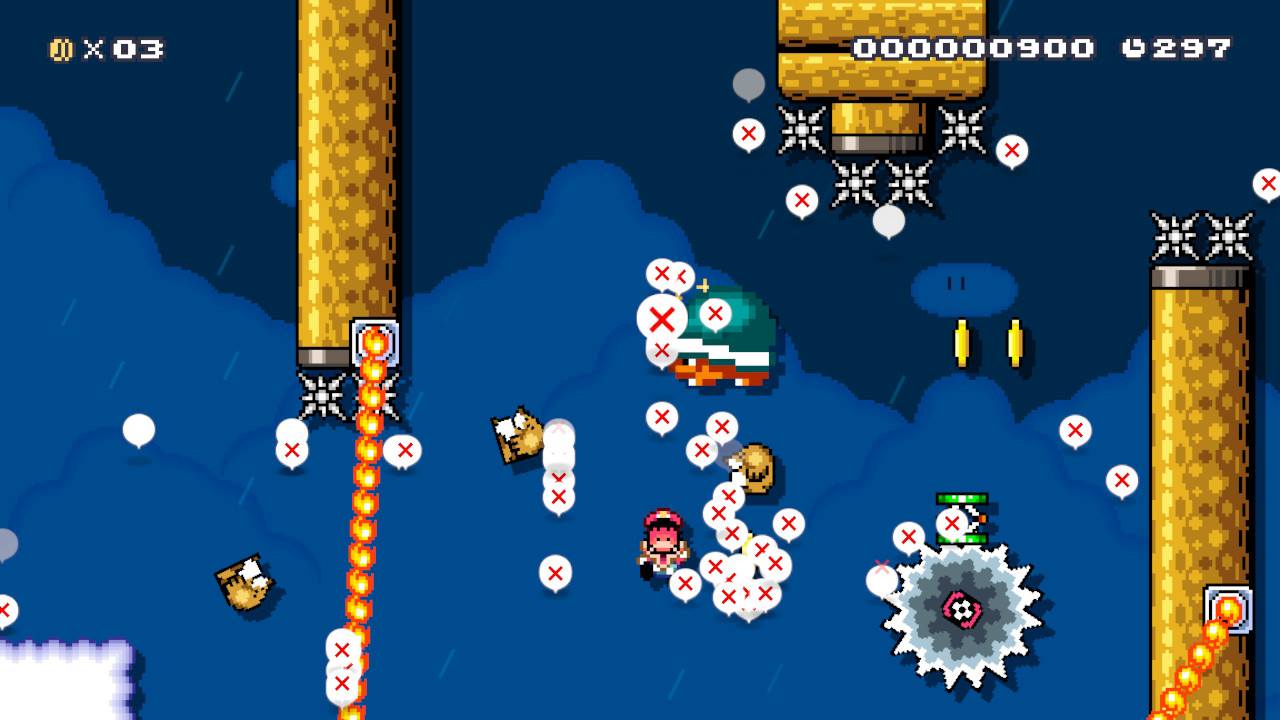 With each new Mario game, there’s always one issue, a lack of replayability. The levels may be fun, but there are only so many times you can play the same thing. This is where Mario Maker comes in, as a perfect solution - there are millions of different levels out there, each more unique than the next.

Some are simple levels, much like a normal Mario game, some are puzzles, exploration adventures, insanely difficult levels, and even memes. There’s really a world of possibility, and it’s all thanks to the user generated content that the game is made for.

Capitalizing on UGC has a ton of perks for Nintendo, the biggest of which is no doubt how much they can leave to their users. Rather than designing hundreds of different levels themselves, they just published a mapmaker and let their fans go at it, most of the game’s content isn’t even created by Nintendo, yet it’s still what makes Mario Maker a massively popular game.

Nintendo have done an amazing job at leveraging the benefits of Mario Maker into a great marketing strategy for the game and themselves. A large portion of marketing around the release of the game (and its second iteration) came simply from UGC.

Sure, being one of the biggest studios out there helped, and we still saw classic Nintendo adverts online and out in the world, but one of their biggest tools came with user content. Each advert actually featured user made levels and the whole premise of the game advertising focused on the UGC - this wasn’t another Mario game with set levels, the usual rules didn't apply to Mario Maker. 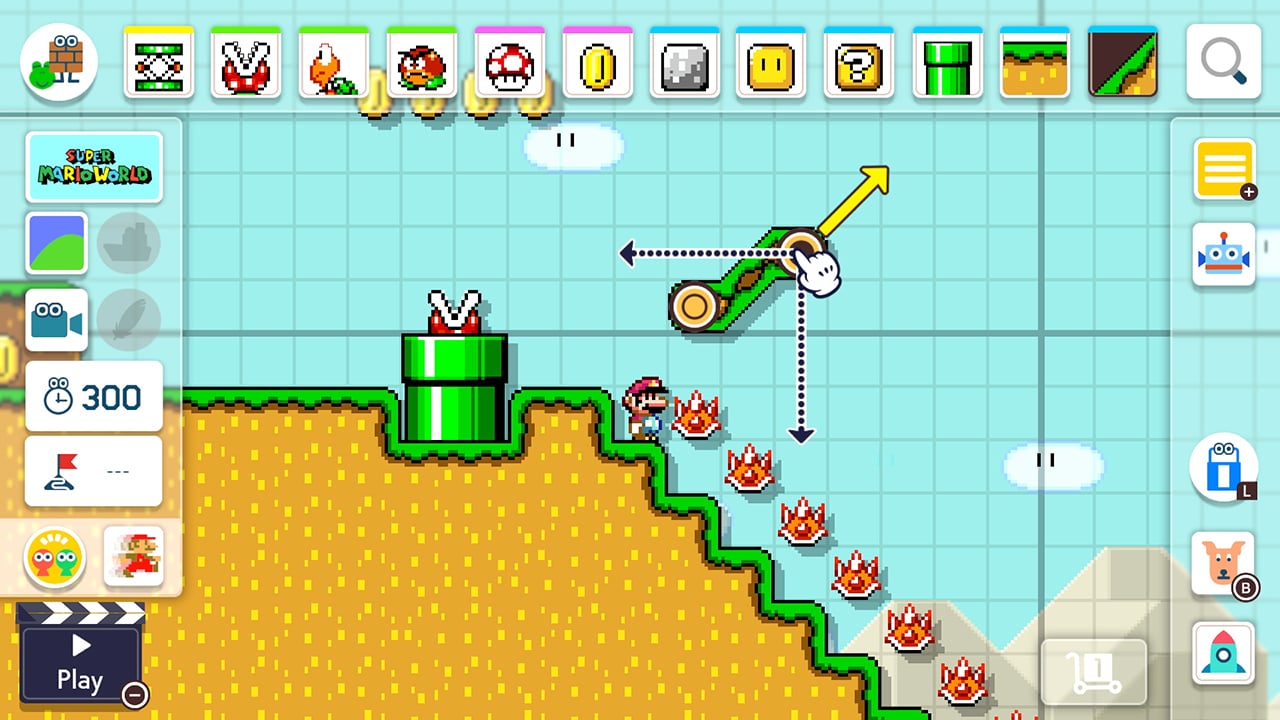 The fact that basically anything could happen, both by playing other’s levels and creating your own, was a huge driving factor behind the game’s success.

While the usual advertisements featured this information and the twist from normal Mario games, social media also played a huge role in this game’s marketing. For a time, Nintendo’s social media pages saw Mario Maker content go through the roof.

Awesome new levels would ring out in fan communities, these would be shared by Nintendo, and it often came down to things like “you have to get Mario Maker - this level’s insane!” or “could you make something better?” This would not only increase game popularity, with the best of the best content being highlighted, but also drive so many new users to it. Creating levels, beating specific levels, it almost turned into a frenzy.

Nintendo also helped shake things up from time to time, with things like create a level contests organically creating new levels and more of the aforementioned excitement.

Overall, the best thing for Nintendo was that they barely had to invest anything into the game post-release. The community and the tools were all there, all they had to do was watch people create amazing levels that development limitations stopped, then encourage the UGC process and watch people swarm to the game based mostly on user content.

For a while, it even turned into somewhat of an endless loop. People would see a cool level, get the game to play it, try to make some of their own levels, then someone sees those levels, get’s the game, and so on.

All this with very little outside input from Nintendo made it no doubt a perfect capitalization on UGC.

Covid’s impact on the gaming and video market

Just like any market, gaming and video content was impacted heavily by Covid. But exactly what kind of effect did it have?

When it comes to Influencer Marketing these are the biggest bosses that must be overcome to win a successful campaign.